My story “Tony Roomba’s Last Day on Earth” about a cat, a Roomba (that is not a Roomba), and an alien invasion is now at Escape Pod, brilliantly narrated by Roderic Aust. This story was originally published in Diabolical Plots, and I am thrilled to bits about this reprint.

Almost at the same time as this story appeared at Escape Pod, a story about an escaped Roomba was making the rounds. You can check that out here:

It is a coincidence (I think) but makes for some of the best viral marketing for a short story I’ve seen! 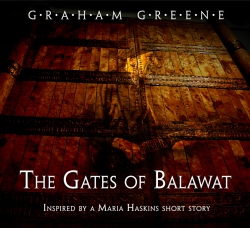